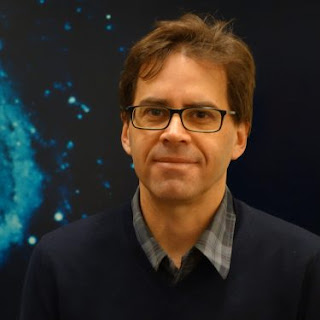 The American Physical Society (APS) has awarded the 2021 Richard A. Isaacson Award in Gravitational-Wave Science to Peter Fritschel, Director of the LIGO-MIT group and Chief Detector Scientist of the LIGO Laboratory. Fritschel also serves as Principal Investigator and Senior Research Scientist in the Kavli Institute for Astrophysics and Space Research at MIT.

The award was given “For over three decades of key contributions to instrumentation for gravitational-wave detectors, and in particular for scientific leadership in the design and commissioning of Advanced LIGO, enabling the first detection of gravitational waves and the many detections that followed,” according to the APS website.

The award was established in 2018 to honor the contributions of Richard A. Isaacson to the development of LIGO and the field of gravitational-wave physics. Isaacson served as the Program Director of Gravitational Physics at the National Science Foundation (NSF) from 1973 until 2002, and in his role overseeing NSF funding proposals, became a leading advocate for what at the time was seen by many as a fruitless pursuit — trying to detect gravitational waves. The award was funded by Rainer Weiss (MIT) and Kip S. Thorne (Caltech), two of the recipients of the 2017 Nobel Prize in Physics for the detection of gravitational waves.

Fritschel will receive a $5,000 prize, a certificate, and an invitation to give a talk at the APS April meeting.