LIGO Laboratory's Statement on the War in Ukraine

The LIGO Lab echoes the sentiment expressed by the American Physical Society on Ukraine: The American Physical Society (APS) condemns the Russian invasion of Ukraine and is gravely concerned about its impact. APS stands in solidarity with the Ukrainian physics community and all people whose safety has been jeopardized, and whose homes, families and careers have been disrupted by the violence. As APS seeks ways to serve its members in Ukraine and Russia during this difficult time, it underscores its commitment to the principles expressed in the APS Statement on the International Nature of Science and International Scientific Cooperation and declares its support for the rights and freedoms conveyed in the Universal Declaration of Human Rights for all people. APS calls for a halt to hostilities and a peaceful end to the crisis. These statements are reflective of LIGO Lab, which is jointly managed by Caltech and MIT, each of whom have issued their own statements on the conflict.
Read more 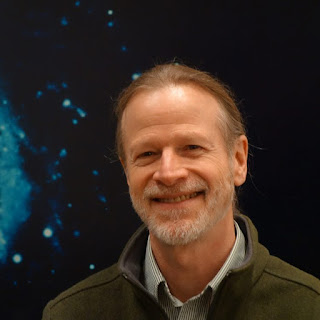 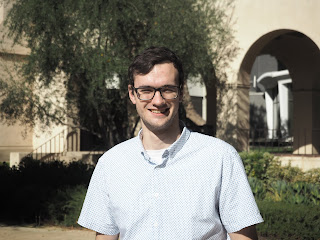