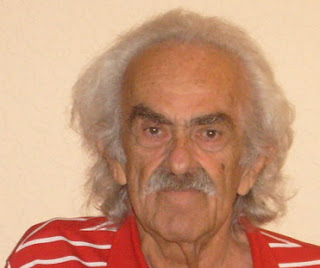 LIGO Laboratory is sad to announce that Sydney Meshkov, a long-time affiliate of the Lab, passed away on August 31, 2020. He was 93 years old. He received his PhD in Physics from University of Pennsylvania in 1954, and went on to have a successful scientific career in high-energy theoretical physics. Dr Meshkov joined LIGO in 1994 as a staff member, and dedicated his efforts to organizing conferences, workshops, and seminars that served as forums to exchange and grow ideas in the field of gravitational-wave research. Together wtth Gary Sanders, he started a series of winter workshops that eventually became known as Gravitational-wave Advanced Detector Workshops (GWADW) to explore upgrades and possible new facilities and techniques for gravitational wave detection. LIGO Laboratory extends sincere condolences to Dr Meshkov's family and friends.