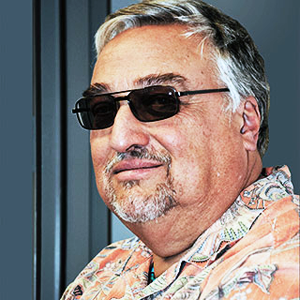 LIGO Lab Associate Director of Operations is in the 2017 Class of OSA Fellows.

The Optical Society of America (OSA) has announced its 2017 Class of Fellows. Among them is Dr Frederick Raab, LIGO Lab Associate Director of Operations. His citation reads: "For development of fundamental techniques for interferometric gravitational wave detection and for leadership in LIGO during its transition from laboratory-scale to kilometer scale devices and into its era of gravitational wave astrophysics." Prior to his current appointment as the Associate Director of Operations, which started in October, Dr Raab served as the Head of the LIGO Hanford Observatory for more than 2 decades. He was a part of a small group who, back in the 80's and 90's, helped the then-nascent LIGO project take off and grow into one of the world's most successful large-scale science projects. Congratulations to Dr Raab from all of us at LIGO!