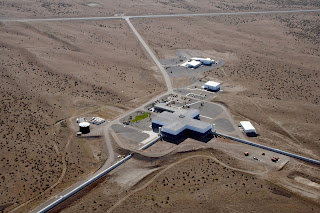 The LIGO-India project has been formally approved by the Union Cabinet.


In a major boost to India's science research, the Union Cabinet on Wednesday granted an in-principle approval of a proposal to establish a state-of-the-art gravitational wave observatory in India in collaboration with the Laser Interferometer Gravitational-wave Observatory (LIGO) in the U.S.